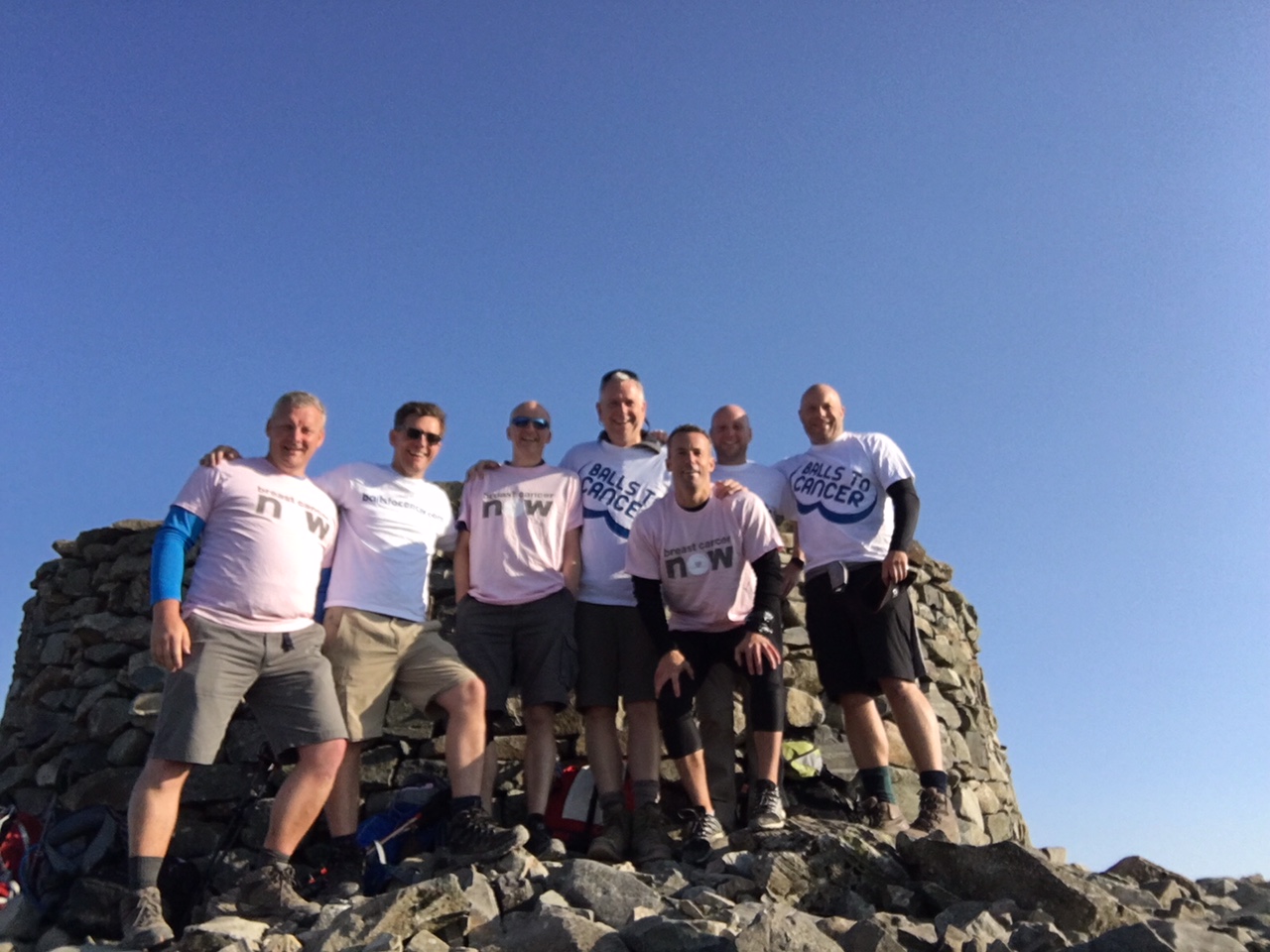 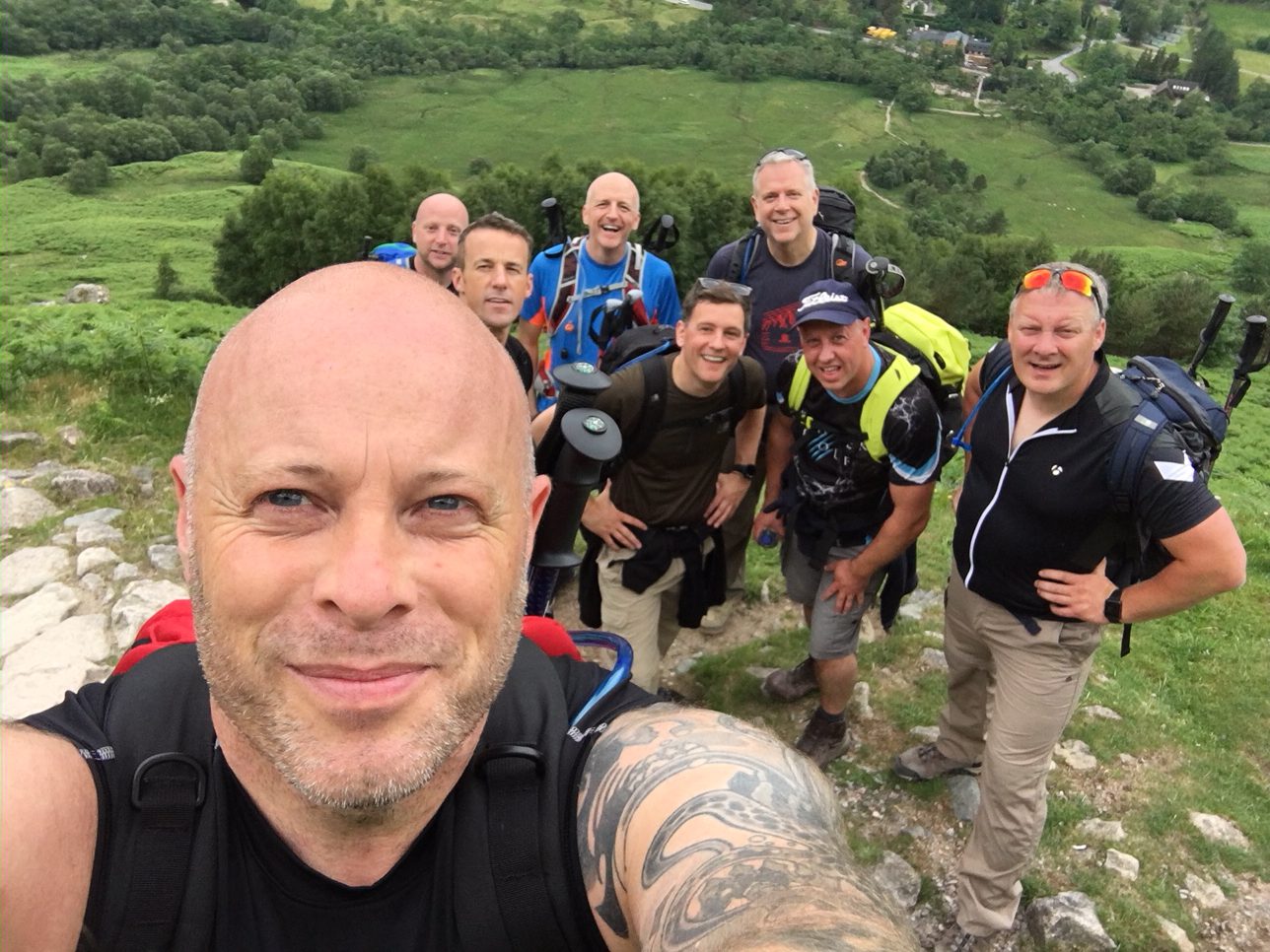 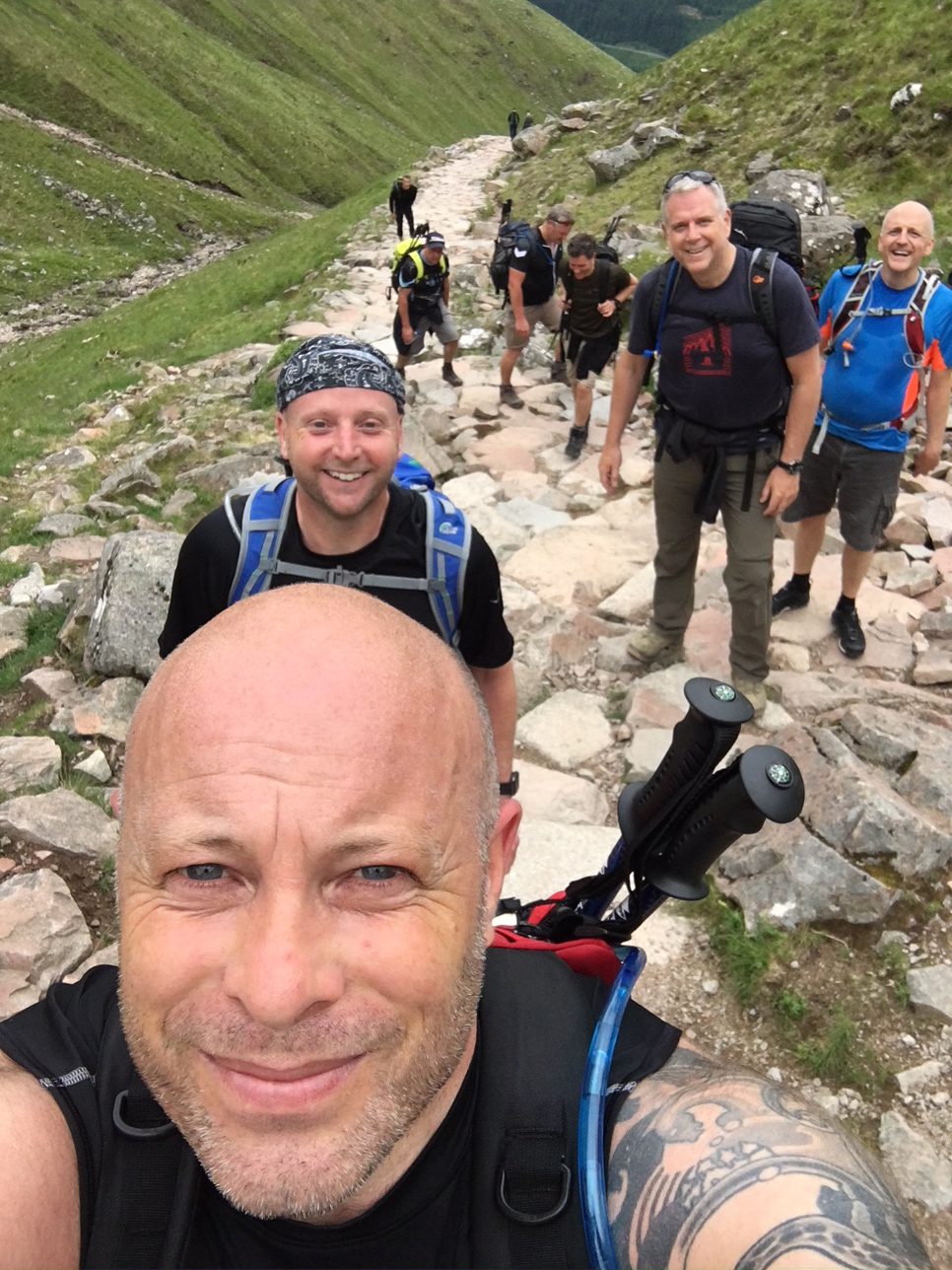 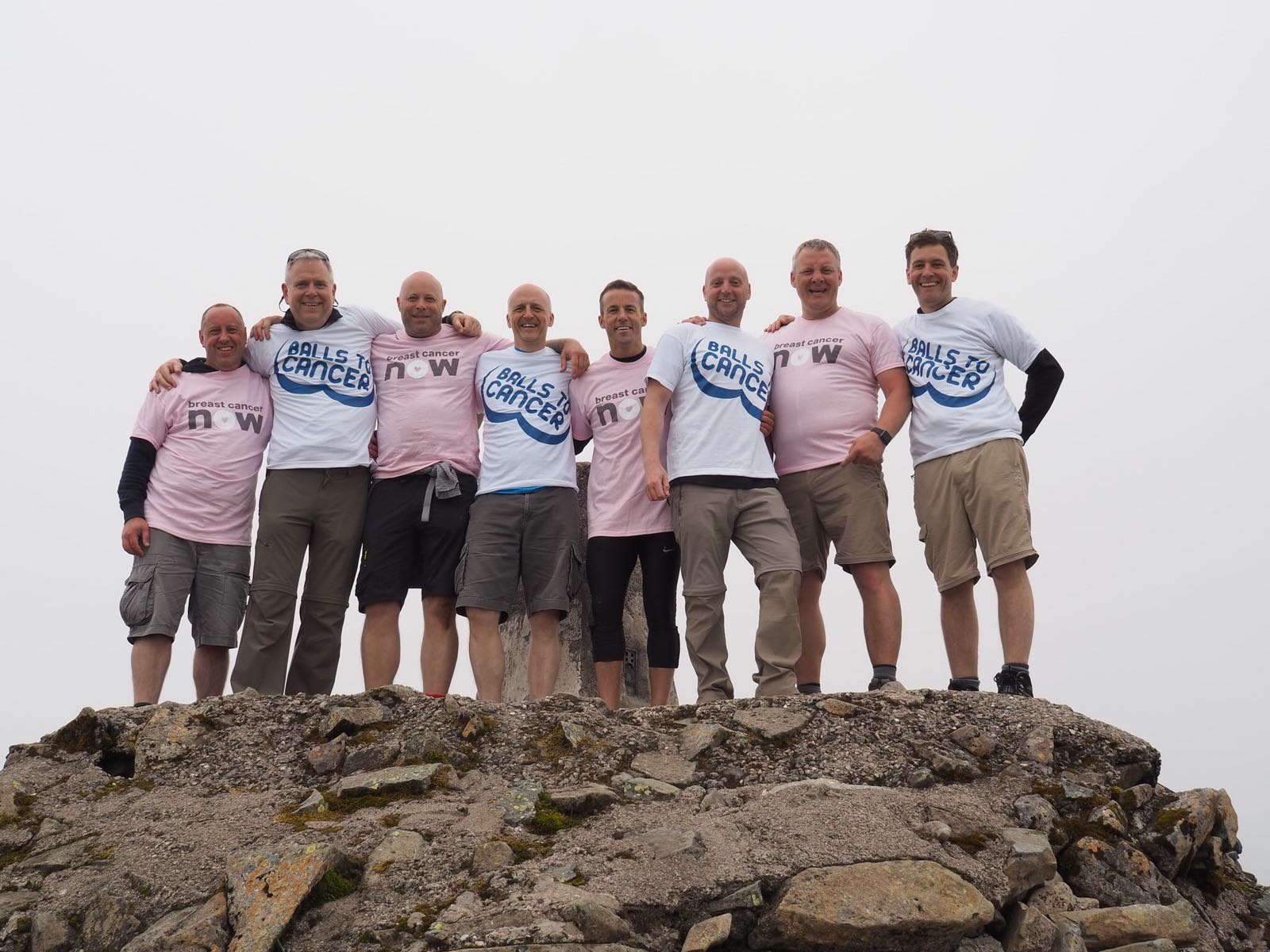 Congratulations to Mavin Directors Russell and Craig who, along with the rest of The Bear Club completed their mission to climb Ben Nevis, Scafell Pike and Snowdon, the 3 highest peaks in Scotland, Wales and England. The Bears pushed their limits to the peaks and raised a fantastic amount of money for two cancer charities, Balls to Cancer which works to raise awareness of male type cancers to end the taboo of talking about cancer, and Breast Cancer Now who are dedicated to funding research into breast cancer.

Mavin are very proud of the Bears and their efforts, well done everyone!

The Bear Club would like to extend their gratitude for the generous donations given in response to their 3 Peak Challenge for Balls to Cancer and Breast Cencer Now – Thanks for your support! Not too late if you forgot 😉

The Mavin team enjoyed an extremely productive couple of days at Datacentres North 2016, with…

Copy Data Management: Data and Systems Where and When You Need Them

Mavin are proud to be a preferred partner of Catalogic Software. Copy Data Management (CDM)…

A high profile and heavy weight project, the redesign of the IT resilience backbone includes…

SOCIALISE WITH US
RECENT POSTS
CATEGORIES
Sounds interesting? Talk to Mavin today. We're waiting to answer your questions.
Get In Touch
Copyright The Mavin Group 2019 - All Rights Reserved . Unauthorized use or duplication of this material without express and written permission from the Mavin Group is strictly prohibited. Terms and Conditions: Products and Services . Terms and Conditions: IT Migration Services . Privacy Policy
Back To Top
We are using cookies to give you the best experience on our website. You can find out more about which cookies we are using in our Privacy Policy.
Accept Read More
Privacy & Cookies Policy
Necessary Always Enabled